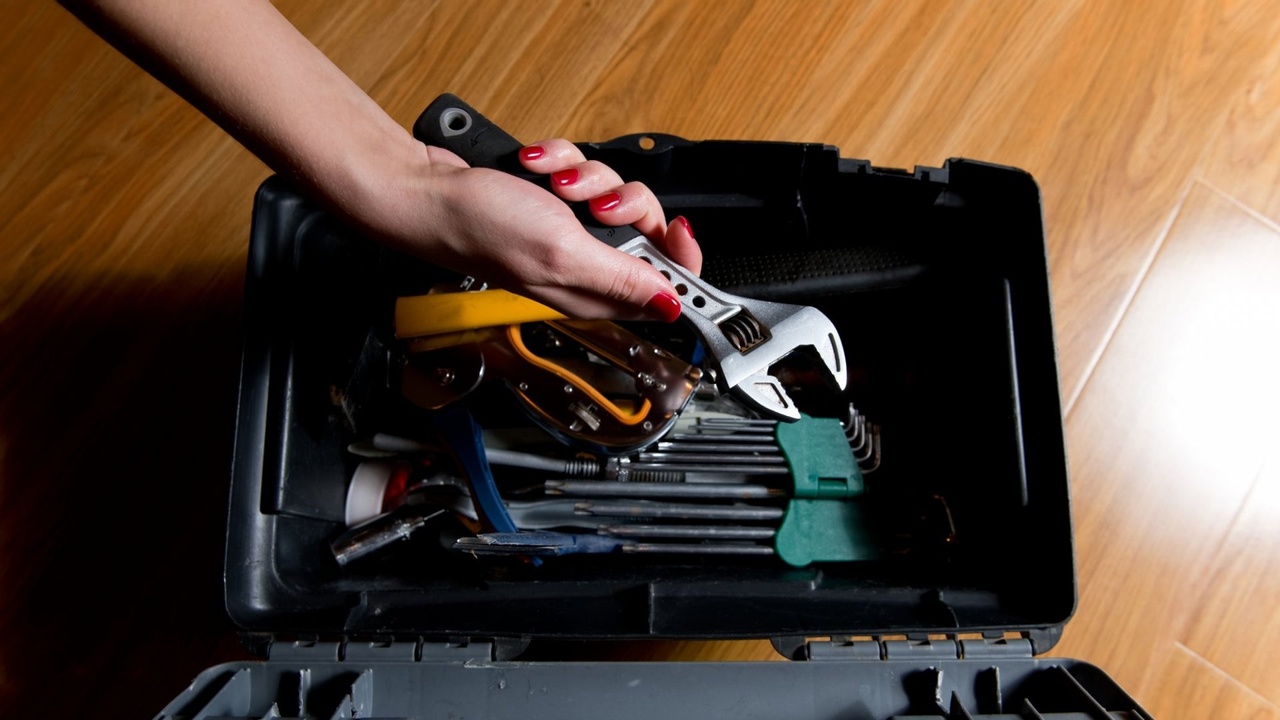 The message of Michelle King's, Director of Inclusion at Netflix, new book launched this month, The Fix: Overcome the Invisible Barriers That Hold Women Back At Work, couldn't be simpler or more blunt: women have been sold a bill of goods. They've been convinced they need to fix something that isn't broken. And that something is themselves.

As someone who talks and workshops on the issue of women's leadership, and who, as the founder and CEO of WILD Network, puts on a major annual conference in this field, I had to think about that for more than a minute.

Yes, I, and other female leadership experts talk about, for instance, women in business situations sometimes taking longer to get to the point than men. Or, conversely, women not speaking up enough, allowing male colleagues to hold the floor. And women can get so caught up in the trap of being perfect at their jobs, that they don't make the bold tactical moves necessary to move up. To use King's language, was I in the "fixing women" business, instead of the "fixing organizations" business?

Well, not really. I've always seen the importance of both jobs. You would have to be crazy to think that women were somehow to blame for statistics like these. According to a Wall Street Journal article, women run less than 6 percent of the country's top 3,000 corporations. Put it another way: there are more CEOs of Fortune 500 companies named "James" than there are women CEOs in total.

As King details in her book, talented women are "leaning in" as hard as they can, and they still aren't getting the promotions they deserve. Her sociological explanation goes all the way back to the birth of the modern corporation, Henry Ford's creation of an assembly-line work culture, where the only way an employee could get ahead was through naked, selfish ambition. A man's world.

Now, it's my thought that sharpening your skills to rise in an organization still makes sense, for younger women trying to establish themselves and for senior staff as well. In the workshops and presentations I deliver on these topics, I talk about leveraging your social networks at work, developing relationships with colleagues who can serve as sponsors and allies, learning to become a skillful negotiator on your own behalf.

Are the rules of the road fair in organizational life? No, they're plainly biased in men's favor. But if you don't learn them, you only hold yourself back.

However, if you're an entrepreneur responsible for setting company policy and office culture, you can help create the kind of gender-equal workplace that you wish you had spent your career in. That's how systemic, structural change happens. To put it in a nutshell, be as pragmatic as you need to be early in your career, so you can be an idealist, with clout, later on.

If you want to pride yourself on having a women-friendly workplace that embraces full gender equity, here are some thing to think about:

In the classic male-dominated office, families and family life is often invisible. Female or male, live your family life out loud. If you are leaving early for a family reason, say so. It gives others permission to do the same.

Bump up maternity and paternity leave, including for families with adopted or foster children. Encourage colleagues, both the women and the men, to take time off to spend time with their kids when it matters. One of the most memorable thank yous I ever received was from a father who got to help his wife and spend time with his newborn daughter when she was born.

The gender pay gap represents the difference between the average pay of women and the average pay of men in an organization. The pay gap is a helpful indicator of gender balance (or imbalance) in leadership, middle-management, and lower-paying positions.

In pursuit of being a truly gender equal organization, Traci Baird, President and CEO of Engender Health, loosened the work experience requirements when hiring senior staff and stopped asking about salary history. She realized that able female candidates shouldn't, in effect, be punished for not having had the opportunity to work at a senior level, or to make a salary comparable to their male peers.The result? Baird points to a narrowing salary gap and more women, and women of color, on her executive leadership team.

In her book, King writes about "the femininity stigma" that gets attached to things like breast feeding. You can take steps like having private lactation spaces readily available (no pumping in the bathroom) and small refrigerators to store milk spread around the office.

So, let me ask you. As the leader of an organization, what are you doing to remove what King calls the "invisible barriers" that keep female employees, your company's future leaders, from thriving at work and as productive as they deserve to be?

Stay Connected With News and Updates!

Join our mailing list to receive the latest news and updates from our team. Don't worry, your information will not be shared. 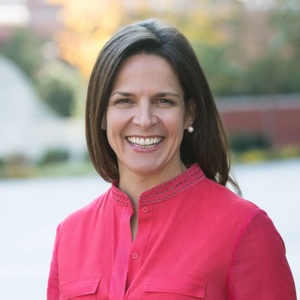 Founder, CEO of The WILD Network

Fiona works at the intersection of innovation, leadership and global development. She is one of the pioneering voices in the fields of social entrepreneurship and international development, committed to helping other women make their mark in the social change sector. Fiona founded WILD - the Women Innovators and Leaders Development Network- to support women social innovators to scale their impact.